While researching asthma cigarettes I came across the old chestnut that Queen Victoria smoked cannabis to relieve her menstrual cramps. 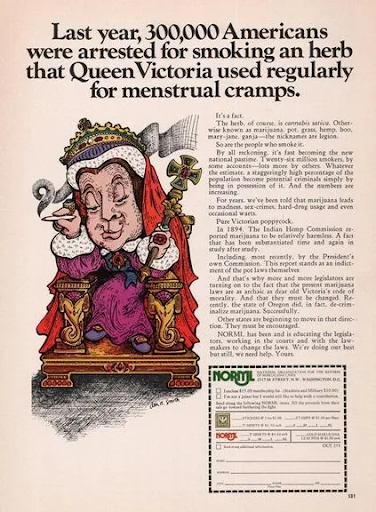 Queen Victoria's medical history is more or less unknown and her doctor's notes not accessible so we really don't know a lot about what she was prescribed, but it is the case that in the mid nineteenth century women were sometimes prescribed a tincture of cannabis to relieve menstrual cramps. 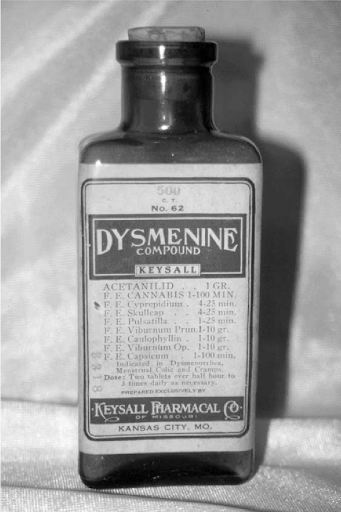 Furthermore, Queen Victoria suffered a prolapsed womb after the birth of Beatrice in 1857, so  it wouldn't have been at all surprising if she had been prescribed something for pain relief.

The actual genesis of the story seems seems to be an 1890 paper on the uses of cannabis for pain relief by Sir J R Reynolds, Reynolds having been one of Queen Victoria's personal physicians from his appointment in 1878, or some twenty years after the birth of Beatrice.

There seems to have been a case of people putting two and two together to make three,

However, it is the case that William Brooke O'Shaugnessy, one of these polymaths in whom the Victorian era excelled, introduced the use of cannabis into western medicine in the 1840's, so it is entirely possible that one of Queen Victoria's earlier doctors had prescribed it for pain relief.

However, in Victorian times, it was normally prescribed as a tincture, so the image of Queen Vic sitting on the throne with a joint is almost certainly wrong ...