Replacing a no name fitness tracker with an Inspire HR

About eighteen months ago I wrote about my life with a cheap fitness tracker.

Recently I acquired an Inspire HR, one of the fitbit range of fitness trackers, which gave me a chance to compare a no name device with a brandname device.

The Inspire HR actually does less than the no name device, but it records distance walked, heart rate, and exercise sessions, such as bike rides, which is what I was particularly interested in.

Like the no name device it will also show notifications.

So, on paper, you'd say I was right, the no name device, at less than half the price, was just as capable, if not more so.

The real difference is the fitbit environment - the fitbit dashboard which lets you look at your walks and your bike rides, making it easy to track how you are doing - for example you get a nice route map 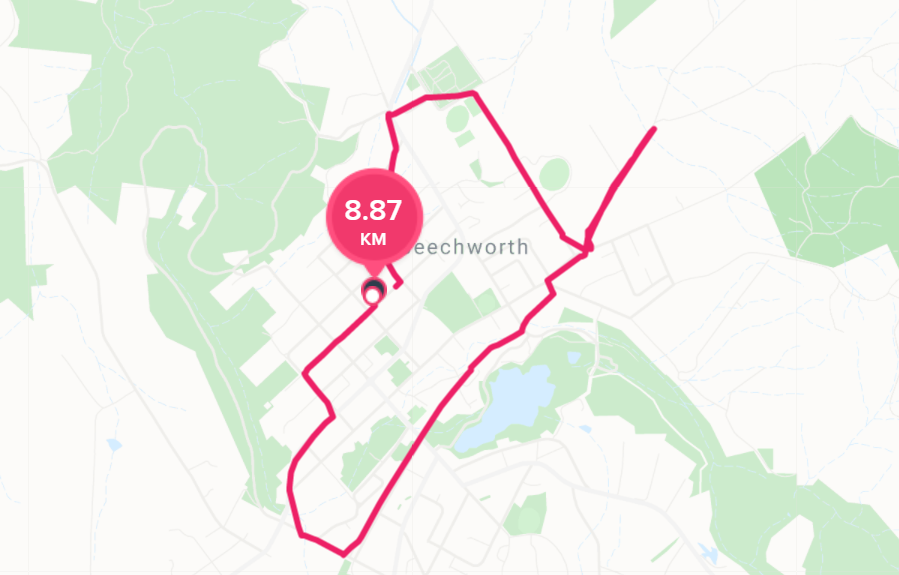 as well as the usual exercise details 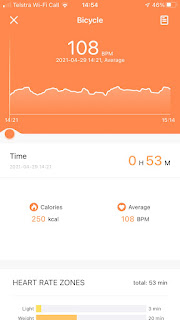 Functional, but not as nice.
Now, if like me, you're trying to lose a bit of Covid belly (like most people over the last two year's lockdowns, despite my best intentions to stay fit, I drank and ate a little bit more than was ideal, and probably didn't exercise as much as I should have), what you are really interested in getting out of the device is how you're tracking, and it's here that the fitbit device wins, purely through the niceness of its online support environment.
Would I recommend you buy one?
Possibly not. If all you want to do is check some basic parameters and can live with the bare bones environment, the no name device is perfectly capable, but the fitbit does give you that little bit extra niceness (as well as having a better designed charger that attaches magnetically - no fiddling with three pronged crocodile clips!)
Having had both, I'd go for the fitbit because it works for me for where I'm trying to get. How much you want to pay and what you want out of a fitness tracker may be different. Certainly having used the noname tracker I'd agonise about buying the Inspire if I was paying full price ...