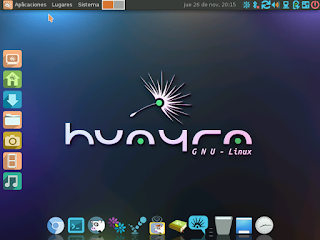 All in all faster and slicker than the old version, and interesting to take a gander at if you're interested in the use of linux in education ...
Posted by dgm at 10:34